Cline on the Constitution 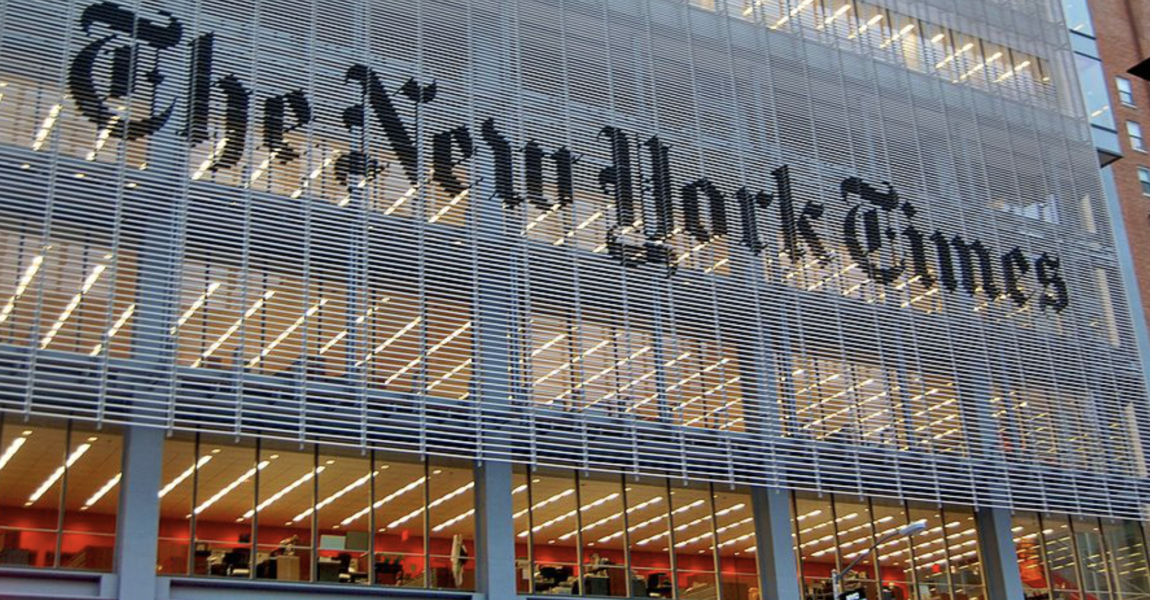 In this week’s segment of Cline on the Constitution I’m once again get distracted by the latest shiny object.  The interruption of my series on voting rights continues so I can discuss Justice Clarence Thomas surprising call for the Supreme Court to reconsider the famous New York Times v. Sullivan case, a case which gutted slander and libel laws. Because President Trump has made similar comments there has been much wailing, rending of garments, and gnashing of teeth over the danger to Freedom of the Press in News Rooms across the land. I’ve written about the subject before. It’s worth revisiting.

There are some threshold distinctions.

The Basics:  Slander is the speaking of “base and defamatory words tending to prejudice another in his reputation, office, trade, business, or means of livelihood.” You know, like all the stuff we read on the internet!

First, slander and libel laws are not about suppressing freedom of speech.  Freedom of Speech has never insulated the right to speak falsely of another.  Slander laws protect against false statements. It is axiomatic that the Truth is an absolute defense to any suit for slander and libel.

Second, slander and libel are two sides of the same coin.  Libel is merely the written form of slander.

Third, liability (money damages) attaches to not only the original person who utters the slander, but any person or organization that repeats (re-publicizes) the slander. Therefore, if I falsely accuse you of a crime, not only I am liable for the harm I caused you, but the person who repeats the slander is also liable for damages caused by his republication.

Now for the case.

Decided in 1964 (another 60’s case!) it held that false statements published by civil rights groups about an Alabama public official were protected first amendment expressions. It overturned a monetary award made to the public official libeled by the falsehood published by the New York Times. The brand-new rule fashioned by the Supreme Court in the case required public officials to show false statements made about them in the media were not only untrue but were made with malice, that is intentionally or with reckless disregard of their falsity.  (Good movie about this rule:  Absence of Malice with Paul Newman.)

This is a judicially created rule.  It did not exist before 1964.  Somehow the republic survived near 200 years without it.

And it has not been without controversy.  Even among the Justices of the Supreme Court.  Justice Byron White,in a 1974 opinion, criticized the reasoning in the New York Times case and wrote, “First Amendment values are not at all served by circulating false statements of fact about public officials.On the contrary, erroneous information frustrates these values.  They are even more disserved when the statements falsely impugn the honesty of those men and women and hence lessen the confidence in government.”

Justice White also said, “It is difficult to argue that the United States did not have a free and vigorous press beforethe rule in New York Times v Sullivan was announced.”

There is one further distinction that needs to be made.

Is Freedom of Speech and Freedom of Press actually the same thing?  Or are they two different concepts?

The contrast in the writings of Justice Potter Stewart and Chief Justice Warren Burger elucidate the distinction.  The difference between Freedom of the Press and Freedom of Speech is that one is institutional, and one is personal.

Justice Stewart noted the Press is the only organized private business given explicit protection by the constitution.  He emphasized the business of the Press, as envisioned by the framers, is more about the dissemination of news than the expressionof ideas.

Chief Justice Burger, on the other hand stated:

“The Speech Clause standing alone may be viewed as a protection of the liberty to express ideas and belief, while the Press Clausefocuses specifically on the liberty to disseminateexpression broadly and comprehends every sort ofpublicationwhich affords a vehicleof information and opinion.”

Chief Justice Burger did not believe the two phrases, Freedom of Speech and Freedom of Press were a redundancy.  Rather the Press clause merited special attention in the Bill of Rights because it had historically been the object of official restraints.  The framers especially abhorred the licensing of the Press by the government that was done in the English system.

Which leads us to the final basic questions:  Who is the Press?  And why in the world should they be protected in negligently disseminating false information that hurts someone?

So, who are the Press? The trite image of a news room as a hive of activity manned by sweaty virtuous reporters is no longer true—if it ever was. Modernly, the Press is not just newspapers and T.V., not just periodicals and circulars.  It includes the blogger, the commentator on YouTube, the purveyor of podcasts, Facebook, Instagram, and, of courage, Twitter.  In fact, many reporters from media outlets use each of these platforms to report the news.  It’s easy, it’s fast.  And it is also often wrong.  Plus it is extremely easy to introduce a totally false story into the news stream and have it be picked up and reported, and re-reported, and re-reported ad infinitum, by the mainstream media including the self-same NYTIMES.

Likewise, it cannot by gainsaid that the Press today are often run by large national, even multi-national corporations.  Editorial polices and stories in most local newsrooms, including our own, are selected and driven by corporate headquarters in Washington, New York, Los Angeles, and Sacramento.

Which brings us to crux of the matter.  Should these huge corporate entities be held to a standard of due care in putting out false information about people?  Is it ok for them to be negligent?  To damage people with false stories?  Not to have to be careful?  To check something out before publishing it and then having it published and republished forever?  Because the internet is forever.

Because that is one other difference in modern times.  The republication of false stories on Social Media platforms like Facebook, Twitter and the rest.  Should they not held responsible for vicious lies about real people spread on their platforms?  Because the NYTIMES case eliminated any restraints on their republication of false slander too.  And remember we are talking about information that is demonstrably false.  The truth is an absolute defense to Slander.

And, you know, it’s not like they can’t afford it.

Reminds one of the auto industry.  Once upon a time that industry felt they could make their Billions on products we had to have and if the product was inferior and dangerous and hurt people because the corporate giants couldn’t be bothered to make cars safe, well, too bad. Fortunately, there were no NYTimes case to Shield them from being held responsible. The laws of liability for their negligence required they change their behavior and be more careful. And they did.

So should News organizations and Social Media platforms be held to a duty of due care before they publish false information?

When one trades in information, just like any other trade, there is a duty to be responsible in making an effort to insure the damaging information is not false.

The NYTimes case is a judicially created rule.  Times have changed since the 1960s. Justice Thomas’s call for it to be re-considered is prudent and timely.